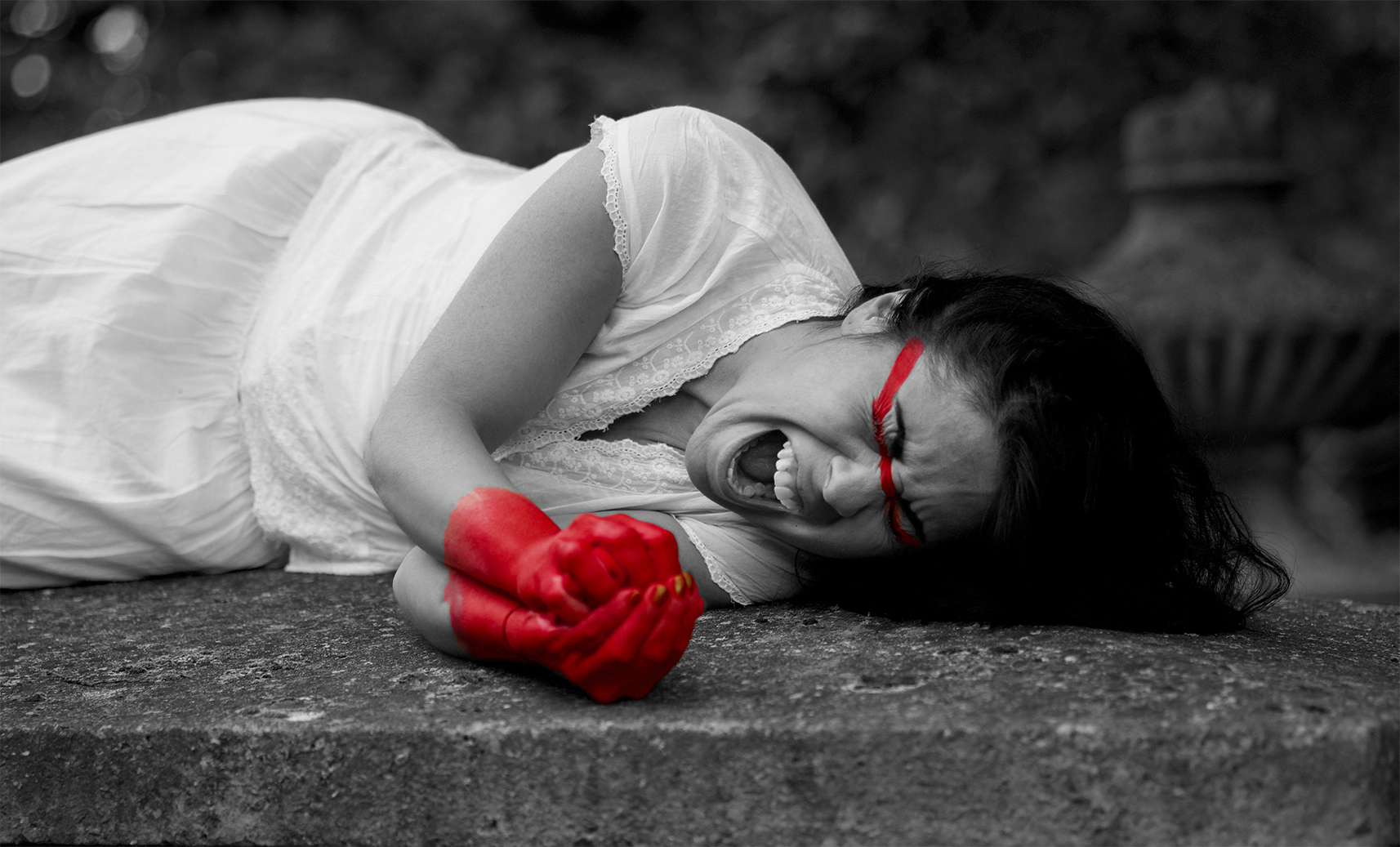 We are used to hearing from professionals about the importance of working on our emotions, but what are emotions?  Can they be controlled?

What are Emotions and Their Meaning

Emotions are by definition reactions. All the people in the world have them to a greater or lesser extent.

In psychology, the meaning of basic human emotions consists of those that come with our basic manual for life. That is to say, it does not matter if you were born in America or Asia you are going to feel them.

What Basic Emotions are There?

The basic emotions are; anger,  shame, guilt, joy, sadness, and fear. Although this may vary depending on the author, since some do not recognize guilt as the main emotion, and others in addition to those already mentioned, including others such as disgust or surprise, which are traditionally secondary emotions.

Following the parallelism between a person from America and another from Asia, what will differ will be the situations in which you will feel them. I will elaborate on this question later.

In both philosophy and psychology, we find a common place to divide emotions into two groups: basic and complex emotions. The complex emotions such as pain, regret, and jealousy, appearances, and compositions are highly variable.

The basic emotions, including sadness, anger, fear, disgust, contempt, joy, and surprise, are so-called because they are associated with universally recognizable facial expressions. In contempt/disgust, for example, we see the raised upper lip, the wrinkled nasal bridge, and the raised cheeks.

Conversely, most of us are adept at suppressing facial expressions that accompany emotions. We may feel really sad, but we smile long before entering our workplace, thus tricking our colleagues into thinking that we are happy.

Even when our emotional expressions reflect our inner mental life, they do not necessarily have to be universally recognizable. This is because basic emotions can trigger many other expressions in addition to unique facial expressions, physiological responses, and behavioral trends. Examples:

Basic emotions are the core contributions to our survival since the beginning of human history. When understood in this sense, “basic”, as in “basic emotion”, simply means primordial (evolutionarily basic).

But if an emotion is truly basic, how could it have more basic components? Well, we can divide surprise into two responses: one is a positive sense (of interest and wonder), and the other is a negative feeling (of panic). But why mention surprise as “basic” when it is made up of other emotions?

The reason for this is that “basic” does not mean “devoid of components”.

In fact, complex emotions vary greatly in how they are presented in different people, situations, and cultures. Although grief pain is often taken as a mixture of surprise, denial, sadness, and anger, the same pain may be completely different in some other people and/or cultures. For example, some people suffer a loss without ever showing anger. Others grieve while completely furious. 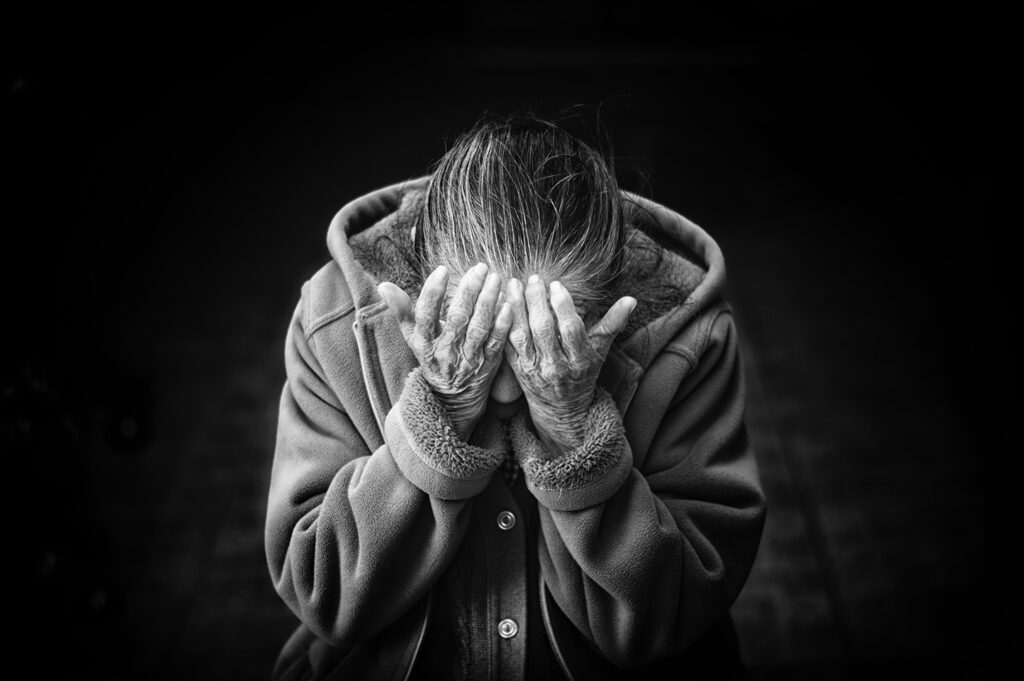 Grief pain is often said to be made up of surprise, denial, negotiation, fear, anger, sadness, and acceptance, but these components are not usually all present at the same time during a grief episode but tend to occur sequentially. and not necessarily in the order in which they are mentioned.

Although the pain of a loss can occur sequentially, it can also manifest itself in many other ways. If the loss was expected, the surprise may not be a component. If you are suffering the death of a loved one, the penalty may not involve negotiation.

If, on the other hand, you are having a breakup, you can go through long periods of denial that the breakup is really a breakup and bargain fiercely with the former partner.

Grief can also involve mood disturbances, including feelings of depression, despair, melancholy, irritability, or anxiety, as well as temporary changes in overt personality characteristics, for example, change toward isolation, insecurity, emotionality, and states of attention.

So it’s likely that because complex emotions can be a mix of different mental states in different people, situations, and cultures, they don’t lead to a universally recognized facial expression.